Amazon, the world’s largest retailer, sent economic development experts all over the continent scrambling on September 7 when the Seattle-based corporation issued an RFP for a second headquarters.

Their proposal is called the Amazon Urban Village and they gauge its potential at more than 8 million square feet of development within a six-block district. The tracts of real estate in Victory Park identified by Hillwood Urban for an Amazon Urban Village. Photo courtesy of Hillwood Urban.

However, the Victory Park pitch is just one of more than a dozen proposals in the Dallas-Fort Worth Metroplex that are being submitted to the Dallas Regional Chamber, which will combine them into a single package for the area. Proposals have also arrived from cities in Tarrant and Collin Counties.

In Dallas, Hillwood Urban is part of two groups. The firm is also working with Beck Ventures, EF Properties, Seritage, KDC and Crescent Real Estate on a proposal that would convert Beck’s Valley View Mall into an Amazon campus. Also referred to as the Dallas Midtown proposal, it includes real estate near the mall to include a 20-acre “Amazon Park” and encompasses a district with 430 acres; almost half that area has been identified as land that can be redeveloped. Concept rendering of an Amazon HQ2 tower at the Valley View Mall in Midtown. Photo courtesy of Hillwood Urban and Beck Ventures.

The northernmost Dallas proposal come from the University of Texas-Dallas and the city of Richardson. It straddles the counties of Dallas and Collin and would offer Amazon a 199-acre campus.

Proposals are expected from about 50 metropolitan areas in the United States and Canada, but this Dallas group thinks it’s got an edge on most of the competition. Hillwood executive vice president Ken Reese told the Dallas Morning News that in June, Hillwood showed Amazon an architect’s drawing of a tower it would build in Victory Park. It appeared Amazon had expansion plans already in motion, but everyone was surprised at the September announcement it would be a second headquarters. The Amazon Urban Village concept in Victory Park faces competition from two other Dallas proposals and more than a dozen in the region, not to mention scores of proposals from around the continent. The yellow portions would be the actual Amazon campuses within a larger development district. Photo courtesy of Google Maps / Graphic by Adolfo Pesquera.

There isn’t much time for competitors to get their concepts in order. According to the Amazon RFP, the response deadline is October 19. A final site selection and announcement will be made in 2018. The project is referred to as Amazon HQ2, and the company’s RFP claims it will hire up to 50,000 new full-time employees at an average annual compensation exceeding $100,000 over the next 10 to 15 years.

“The Project is expected to have over $5 billion in capital expenditures,” the RFP states. Little wonder the local developers have banded together — there would be plenty of profits to go around for those involved.

Dallas meets the basic criteria set forth in the RFP. Amazon states a “preference” for a metro area with more than one million people, a stable and business-friendly environment, locations with the potential to attract and retain strong technical talent, and communities that “think big and creatively” when considering real estate options.

The Victory Park site is comprised of a 6-block urban village with over 8 million square feet of mixed-use space. Scale and massing illustration of an Amazon Urban Village in Victory Park. The majority of the project would line up along Stemmons Freeway. Photo courtesy of Hillwood Urban.

Any development in or near Victory Park would be infill, but Dallas wouldn’t be depending on Amazon HQ2 to revitalize the neighborhood. Redevelopment in Victory Park has been well underway for some time, and Victory Park is just one urban jewel in a Central Business District that currently enjoying more than a decade of gentrification. Amazon, should it choose the Dallas offer, would find its new home adjacent to nearby vibrant districts such as Uptown, the Dallas Arts District, the Design District and West Dallas.

Brookings Institution ranked the top 20 markets on other criteria and noted Atlanta, Dallas, Los Angeles, New York and Washington, D.C. led the pack on aviation connectivity. Brookings said the East Coast cities of New York, Boston and Washington held advantages in public transit, but would struggle to locate development-ready sites of the size Amazon would need. Dallas County does have the largest light rail system in Texas.

Amazon’s quality of life criteria includes a diversity of housing options, walkability, transit and entertainment. Dallas is blessed with good CBD transit and popular entertainment districts such as the West End and Deep Ellum. There is also the Trinity Strand Trail, Katy Trail and a growing portfolio of urban parks. 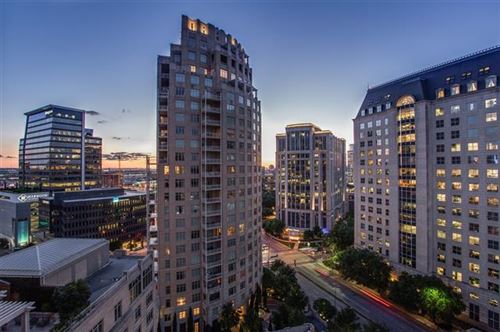 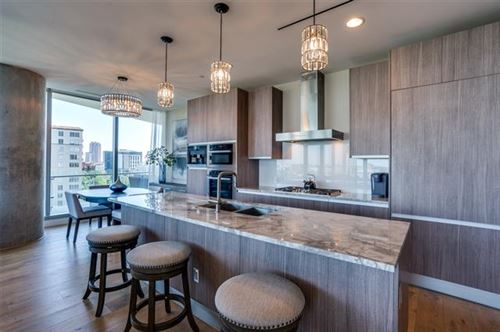 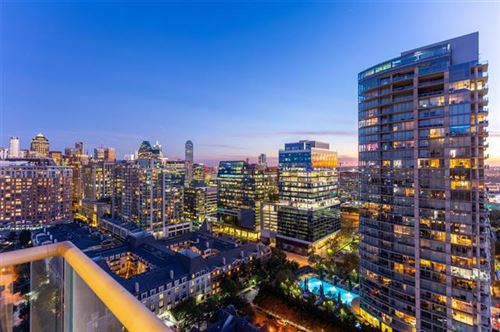